This last week, Marco Arment created a new magazine for tech nerds called The Magazine. At first blush this looks to be a publication that I will be interested in. It will have 4-ish articles every two weeks written by some great technology writers.

I signed up for the trial and really enjoyed the writing.

I love the design of the app/magazine, but I do have a quibble with the kerning on the logotype for the magazine. Below is the unadjusted type pulled from a screenshot. If you look carefully, you’ll see that there is too much space between the “T” and “H” in “THE” and also too much space between “M” and “A” in “MAGAZINE”.

I pulled the logo into photoshop and quickly fixed them by moving the “H” and “A” over a pixel or two. This is what I ended up with:

I hate to bring this up in a post about a minor suggestion for a publication I enjoy, but the typography in the logo for my bank makes me sick. I’ve been wanting to complain about it on my blog for awhile. Not only does it have bad kerning between the “R” and “E”, but the small caps are just scaled down copies of the all caps. True small caps are redrawn so there is a consistent weight between capital letters and small-cap letters. By scaling the type instead of redrawing it they’ve made the small-caps much thinner instead of just smaller. 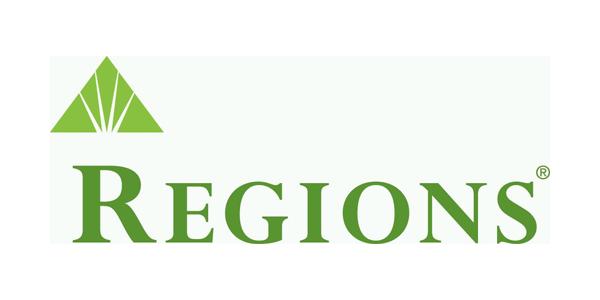 An afternoon’s work, guys, is all it would have taken to have a logo with nice typography. Now you’ve got you’re laziness plastered on signs all over the southeast.

By the way, if any of my fellow type nerds can help me identify the font used in the logo. I’d appreciate it. I know the “R” from somewhere, but I can’t quite place it.