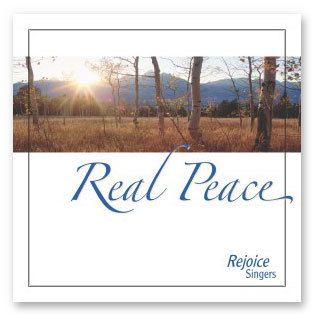 I did this cd cover for the music group of Pensacola Christian College while I was employed by A Beka Book Publications.

I was told about this cover one hour before the meeting in which I had to get it approved. I didn’t have it done for the beginning of the meeting; I was about 10 minutes late. But the cover got mostly approved the first time throug (I think there were some minor tweaks that needed to be done).

When I do CD covers, I like to listen to the music to get a feeling for the music and try to create a cover that matches it. With this cover, and such a short time to throw something together, I had to just build on the title of the CD itself.

I always like doing covers or work that starts with a white background and keeps much of the white intact.

back to full album